Description: Long-chain (>20 residues) proline-rich antimicrobial peptides were originally believed to be active solely against Gram-positive bacteria and fungi. We recently found that bumblebee abaecin is also inactive against Gram-negative bacteria such as Escherichia coli at higher concentrations. Interestingly, we also found that much lower concentrations of abaecin were lethal to E. coli in the presence of the pore-forming peptide hymenoptaecin, another bumblebee AMP which is co‐expressed in vivo with abaecin. We observed evidence for reciprocal potentiation between these AMPs, i.e. hymenoptaecin created membrane pores that allowed abaecin access to its intracellular target (DnaK) and abaecin inhibited protein metabolism and prevented the bacteria from repairing the pores, thus reducing the minimal inhibitory concentration (MIC) of both components. 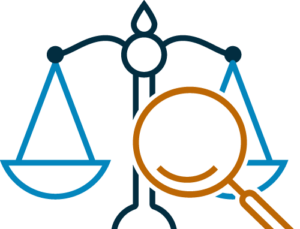